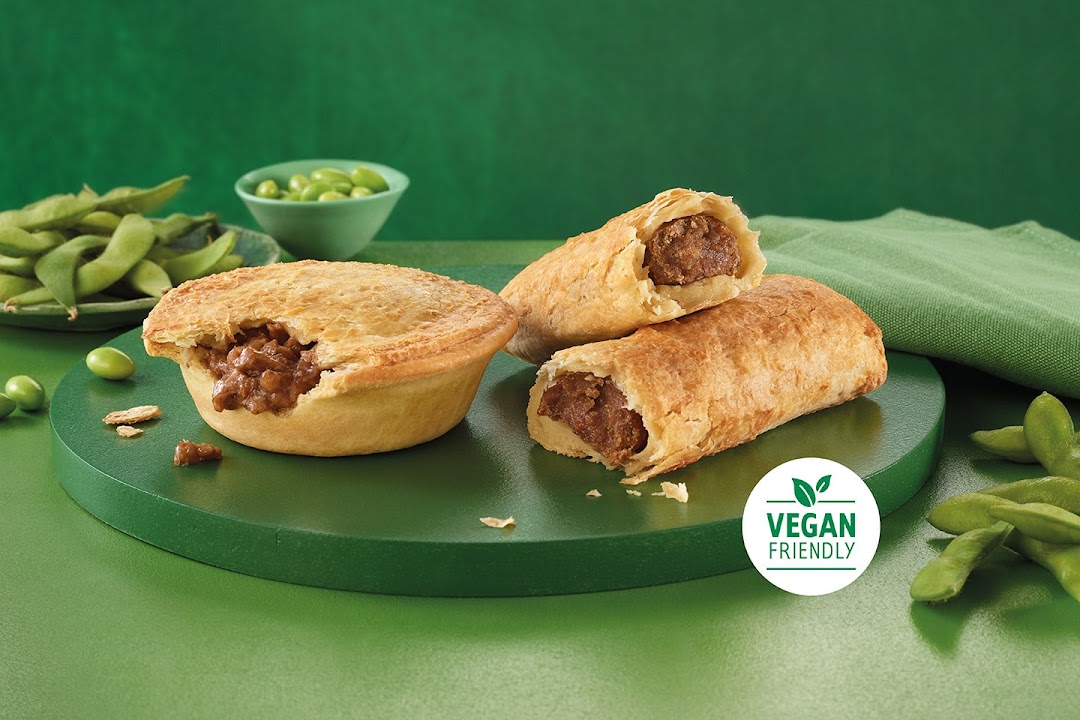 Went here this morning at 4:58/4:59am, I asked to go inside to look at the food options and the young lady at the window explained to me that she was only using the night window and not letting anyone in. As a young woman myself I completely understood. I said I wasn’t too sure what I wanted yet and she went “well I can get you whatever when you know”. Asked for just a coffee because I couldn’t go inside to look at the food options.Literally as I take the coffee and turn back to my car.... a man in his 40s was being let into the store.The only reason I can think that he was allowed in and I wasn’t was because maybe it clocked over to 5am, and that’s when the doors open. But I believe that’s pretty poor service that it wasn’t explained to me that if I wait 30 more seconds, I could go inside to purchase some food.

No bathroom, not friendly/helpfull staff

Consistanly higher fuel prices (east and west bound) and ALWAYS first to raise their prices compared to other local 7/11 sites who may stay at the lower price for days, or up to a week. Dec 2020

Very rude petrol attendant. I swear I thought he would dead . No hey no goodbye No nothing like a piece statute! People like you, should not work at customer service. Very screwed up ! Shame on you. You see one star but read it as zero

Please read this one, 5 years of using this servo, Look overall the staff are generally really average AT BEST at customer service. Frequently doing the old on the phone while they serve thing and blunt when asking for pre paying during the night. Then again I’ve been here and personally observed more than 20 people filling up and driving off without paying. I once observed the owner try to chase a young kid that stole petrol in a stolen car and the kid basically ran over him with the car. He’s trying to run a business and suffers thefts of petrol every day that insurance doesn’t cover and police are getting smashed with. I doubt he recovers any of it and some of low life’s that do it are probably here giving him the 1star reviews his business is suffering further. I’m going to give this place 5 stars because I’ve always been served politely and any questions answered, the milk is always full on the coffee machines and always cleaned out. Normally I’d give 4 stars for that but there’s a lot of sad people giving 1 star here for a business that isn’t a 1 star store. Keep looking forwards mate, move on and keep smiling. There will be less feral thieving losers in Officer one day.

This morning went into the service station an d the attendant would not turn the pump on my son went into the shop with cash in his hand and the attendant went nutd acting like he drug affected and my son said mate this is discrimination look how many customers just come in and paid after they fueled up and he was thrown his money back and told to leave the store.people like this should not work in customer service at all Im sure the owners of this establishment would like to know How hes treating good customers

The own of this store was so rude , degrading and awful to me I have never and will never go here again. I’d rather push my car to another servo than support such an awful human.I’d just finished yoga in berwick feeling all peaceful and kind to the world, I pulled in to fuel up. No realising I actually didn’t have my wallet. So embarrassing, I walked in to explain I’d bash out to door to go to yoga left my wallet I live 10 min away I can race home and come back and pay. With 4 people standing behind me the abuse and humiliation I copped “ and what you want me to pay for your fuel says the owner” no not at all I explained I’ll be back do you have a form I can fill out or take my licence . He refused to give me the form and demanded I leave my mobile phone with him. I refused to. He stated “if you leave this servo and don’t leave your mobile phone I will call the police on you for theft” I started crying with him yelling at me and everyone in the store I should of just left, the police would not of charged me, but I was so not in a state of thinking clearly he then demanded I call someone and make them pay for my fuel over the phone. I called my mum paid for my fuel and I left. Later I called 7/eleven head office they informed me 1) there is a form I should of filled out 2) it’s illegal for him to ask me to leave anything of value behind 3) they said they would investigate pft well yep see how that goes.They send me an apology letter from head office with 5 free $1 coffee cards.. I threw them in the bin .. I have no intention of supporting 7eleven as long as I can help it. Disgusting behaviour from an awful human. Almost two years have past and every time I drive past I still feel yuck about it. I tell everyone in the car my experience there and encourage everyone not to support him.Accidents happen, human error. But there is no reason or excuse to treat someone the way he treatment me that day.

Accused of doing petr runner yet got proof of paying by both bank and there own cctv, call to try and get it sorted but the guy who i spoke with just says he will let manager no the situation get him to call me but hangs up before I can leave my name and contact number umm really. Time to hire someone that actually knows what they doing ir at the very least has some common sense if its his first job better yet give the kid more training before letting him go it alone.

I have been driving for one year and have never experienced such disgusting rudeness at a petrol service in all my life. I pull up after finishing work at 1AM, attempt to fill my car, only to be announced over some sort of a P.A. that petrol is “prepaid only”, in a monotone, flat voice. I walk inside, big smile on my face, and request to know what that actually entails; do I pay then the petrol machine stops itself at my desired amount, or am I mistaken in that understanding? I’m met with a flat face, no response to any jokes I make about not knowing what a prepaid petrol service is, no response to my question of how his night has been. Rather bizarre behaviour. When asked my amount, I gave $25. I paid. I walked out and I filled up my car. Once again, under the impression that the machine is programmed to only release the amount of petrol I have paid for. The machine stopped itself at $25.80. Once again, that P.A. System comes around demanding the extra 80c he’d just allocated for me. I challenged as to why the machine didn’t stop at the amount I paid for but DID stop at 80c extra, to which I was met with rude, disdainful and criminal like treatment from this man who had NOT ONCE smiled at me during my time there. I argued as to why he said the machine would stop but it miraculously has charged me for more and why on earth you would chase someone up for 80c. I eventually got frustrated by the hostility and the requests to “leave if I’m not going to pay what I owe”. WHAT I OWE? Eventually I lost my temper and demanded why he explained that the machines work one way and is now accusing me of trying to STEAL more petrol than what I paid for. He looked down at my fast food uniform and informed me that I “don’t know how to talk to people”. I Am Speechless. The man who had talked at me and not to me, been thoroughly rude, accused me of being a thief, asking me to leave as if I’m causing some sort of an issue and the list goes on, wishes to instruct me on how to behave. He then picks up the phone and threatens to call the POLICE if I don’t hand over the 80c. I asked for his name; THREE TIMES. And he refused to give it to me. I’m five feet tall, hardly a scary looking girl, and he instructed me he felt “threatened” by my request for a name. I dumped his 80c plus 20c extra for his trouble on the bench, asked him if he actually dared to call the cops on a 20 year old girl who he has treated so poorly and his only response was “Yes, you’ve paid now but you have been troubling me”.Well whatever your name is, I sincerely hope you don’t own or have any higher position in that store. Because your customer service, lack of emotion, your threats and your ridiculous behaviour has not only pissed me off enough to write this review, but also enough to tell every person I meet how piss poor your service is. Thank you very much, have a lovely day.

The staff here are usually on their phone and rude. The place is generally disgusting with insects hanging around the dirty coffee machine. Officer East 7 Eleven is quite a bit better than here.

I stopped last Friday at 7 pm to fill up , when I entered the store the attendant was rude and abusive ! I think he’s the franchise owner And didn’t bother for greetings to anyone comes to his store . He was abusive , rude and I think he need mental check up too !

All other 7 Eleven stores have chocolate powder and trays for their coffee..dont expect any from this store. Never coming back for a cuppa.

Didnt have change . Dont know how they run a business without change.

Your standard 711 servo. No carwash.